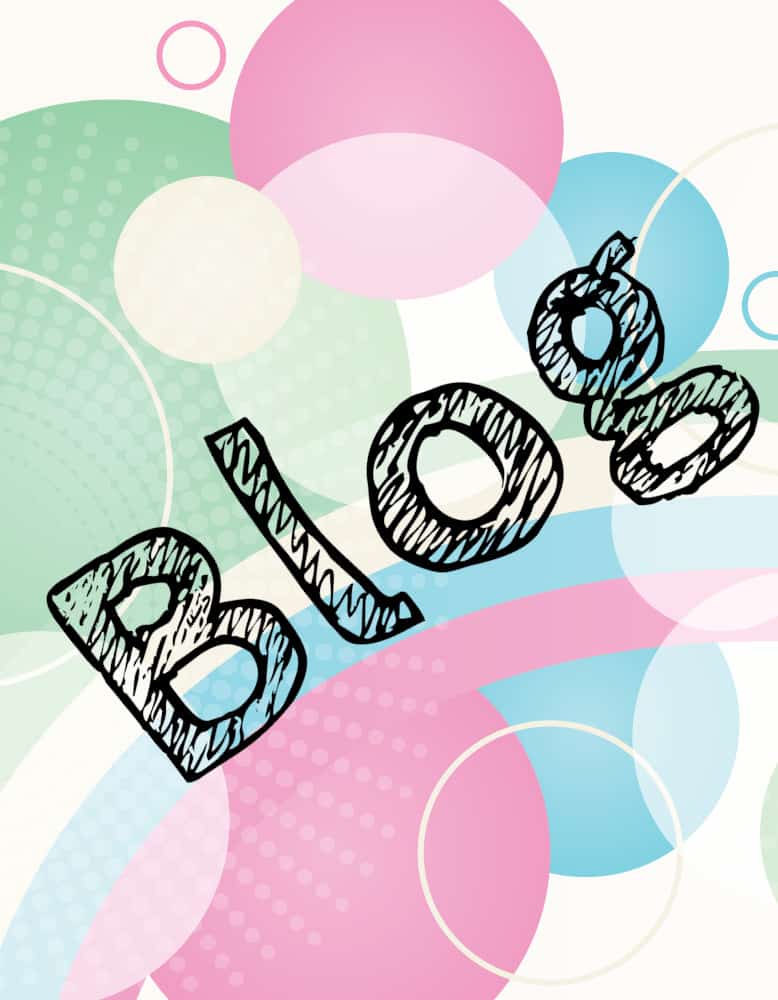 The Artistic Practice of Adaptation

When I applied to have my piece Beautiful Soul considered to be a part of Nextfest 2020, I had no idea that we would be in a pandemic and under social distancing guidelines during rehearsals and the performance dates.

Beautiful Soul is an exploration of vulnerability and the connection between identity and memory. The piece’s narrative needed to use a balance of movement and acting to convey the story. Kaylee Borgstrom, who I have had the pleasure of dancing with in other pieces and choreographing with last summer, was the performer in my mind for this solo project. She is a dance artist with serious skills in theatre and acting. For my other works, I’ve put out an artist call, but for Beautiful Soul, I reached out to Kaylee and was excited when she came on board.

We set a date in March to start our weekday rehearsals. Social distancing guidelines and the weight of the pandemic made all of us aware how risky being in a space with another person can be. Winter in Edmonton did not provide the potential to social distance due to snow and below zero temperatures, so we moved our rehearsals online. Up until this point, using any of the meeting apps or software had been something I had avoided. Avoided because of installing and learning new applications, ensuring correct camera placement, permissions, and the connectivity of microphones and cameras was stressful and not accessible.

At our first rehearsal, safe in our own respective homes, we discussed the piece, breaking it down into smaller chunks and a timeline to transition the narrative. The next few rehearsals were spent focusing on concepts and her showing me potential movement translations. At this point, we still had no idea if the festival was going as planned in June or if it would be cancelled like some other festivals.

Each week, it became an adventure of trying to get our technology in a position where it would provide us with the right camera angles to show movements or explore suggestions as they came along.

The rehearsals were completed in silence while trying to budget for transitions that would be included in our yet unheared music composition. When I was not able to physically or verbally articulate to Kaylee the quality of a specific movement, I would sometimes send her a link for inspiration. There was even a point when I suggested a few seconds of an episode of the original Star Trek.

In early April, we received news that Nextfest 2020 was moving online with prerecorded performances. Filming the performance felt like shooting a music video. Conventions of being on stage had possibilities and limitations, but there is magic in a live theatre performance. On the other hand, recording our piece gave options of multiple shots, costume changes, lighting, and numerous settings. Kaylee expressed an interest in learning video software and was going to take care of recording and editing.

In early May, Tom Merklinger provided our custom soundtrack to accompany Kaylee. Before the final performance was recorded, Kaylee, via our last online rehearsal, walked me through the settings, and we discussed the camera and the angles. As the snow had melted, and bulky winter jackets were no longer required, she now could go outside and utilize nature to tell the story. We made sure our ideas and mind’s eye images complemented each other. We went over the movements and decided which phrases and scenes should be lengthened, removed, or tweaked.

Mid-May, Kaylee sent me the final video. I sat in my office and clicked on the link. Kaylee’s performance not only explored the narrative and movements we had created, but I was awestruck at the shots, angles, and lighting. The video was professional. Her performance was raw and truthful. Beautiful Soul pulled me into the story, a story we had discussed but now felt new with the movements, performance, music, and medium. When the video ended, I sat for a moment, and the only thought that came to mind was, ‘Wow, we did that together.’

← Launching my new children’s book Home, during COVID-19 and connecting with readers Tips for Web Meetings and Video Blogging from your Office →